Motivation Meltdown? 3 Strategies From The Masters Of Mental Toughness 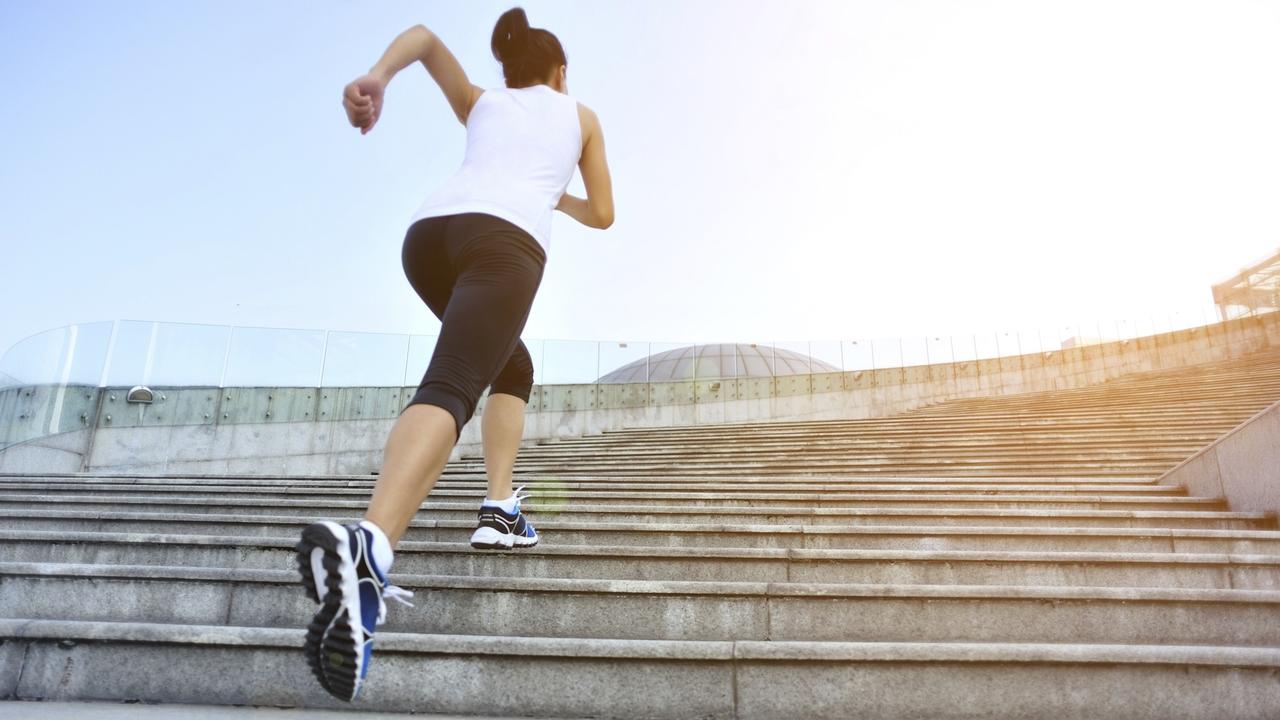 Your motivation has crashed in the face of overwhelming odds. You want to crawl under the covers and curl into fetal position.

What were you thinking? What made you think you could write the next Game of Thrones epic fantasy or win a world championship in dog agility?

This dream is paralyzing, out of your league.

It feels hopeless, doesn’t it?

You can get through to the other side. But you have to avoid one simple mistake.

A mistake I made recently.

We’re ready to catch, trim the hooves, and take the wool off of 150 sheep. We fidget like thoroughbreds impatient for the start of a race.

The rusty clock on the wall strikes 7:30 a.m. sharp and the shearer plunges into the work like a man possessed.

I catch a sheep. Flip it onto its butt. Trim its hooves.

Each sheep tips the scale at around 150 pounds. It’s a full body work out.

Time becomes a woolly blur. After trimming yet another hoof, I stagger to my feet, my muscles screaming in protest.

I glance at the clock.

We make the same mistake when chasing a big dream. We look up too soon in the process.

Sheep shearers are masters of mental toughness…of staying motivated through the mundane. (The world record holder, for instance, sheared a mind-blowing 721 sheep in 9 hours.)

So do you want to know the secrets to be as mentally tough as a sheep shearer?

The first step is to set the stage. You create a routine.

For example, the shearer called a team meeting before we began.

He explained his routine to us and defined the jobs required to keep things moving.

He wanted the excess wool swept away the instant he finished shearing a sheep to clear the deck for the next one. He expected a sheep to be passed to him already tipped on to its butt the moment the wool was gone.

This routine saved his energy and put him into a focused rhythm to endure the endless stream of work.

I couldn’t lose myself in the flow of the process because I had no routine. So I was vulnerable to the distraction of the clock, and the discouragement that comes when progress feels slow.

If sheep shearing isn’t your thing, here’s some ideas for creating routines in other areas:

Set the stage. Routines create triggers for action and help you flow through the process.1

Pour In The Fuel

Once you’ve created your routine, fuel your motivation with measurable targets you can do right now.

Maybe you focus on speed.

For example, sheep shearing is a gruelling, mundane task. To stay motivated for shearing 150 sheep, you might concentrate on the number of sheep sheared per hour. (On shearing day, our minimum acceptable standard was 15 per hour, but our goal was 20 — one sheep every 3 minutes.)

Perhaps you focus on quantity.

If you decide to write a 50000 word novel, start by writing 500 words per day (without judging them).

Possibly you show up consistently for a period of time.

If you want to compete with your dog, start with training your dog for 5 minutes every day this week.

Or keep it as simple as one small outcome, such as you showed up at the training field.

Targets help you keep your head down and focused on what you can control.

Not all your goals need to be achievement based. Sometimes you just need to survive.1

The shearer used a tactic I refer to as “survival milestones” to keep himself (and us) going throughout the shearing day. He predetermined exactly when the rest breaks would happen and how long they would be.

It was a chance to recover, reassess where we were at, and gather for the next charge.

It didn’t matter how well we were performing or where we were at in the sheep count.

Those breaks were like aiming for a safe port in a raging storm.

Survival milestones work the same in other pursuits.

Dog Training – Plan a vacation from dog competitions at least a couple times a year to help take the pressure off and rekindle your enthusiasm.

Writing – A regular mid-morning and mid-afternoon walk, in addition to your lunch break, help to clear out the cobwebs and get the creative juices flowing again.

Become a Master of Mental Toughness

No matter how massive the flock is, the shearer stills shears one sheep at a time. He has a system that carries him from the first to the last.

Your seemingly impossible dream is like a flock of sheep.

You can do it…even if you’re not insanely motivated, or don’t have superhuman willpower.

But you do need a process… a system that helps you keep your head down and supports you through the tough spots.

Make your system easy to start, and effortless to keep going.

Create a routine. Fuel with targets. Survive with milestones.

The next time you look up, the finish line will be a short sprint away.