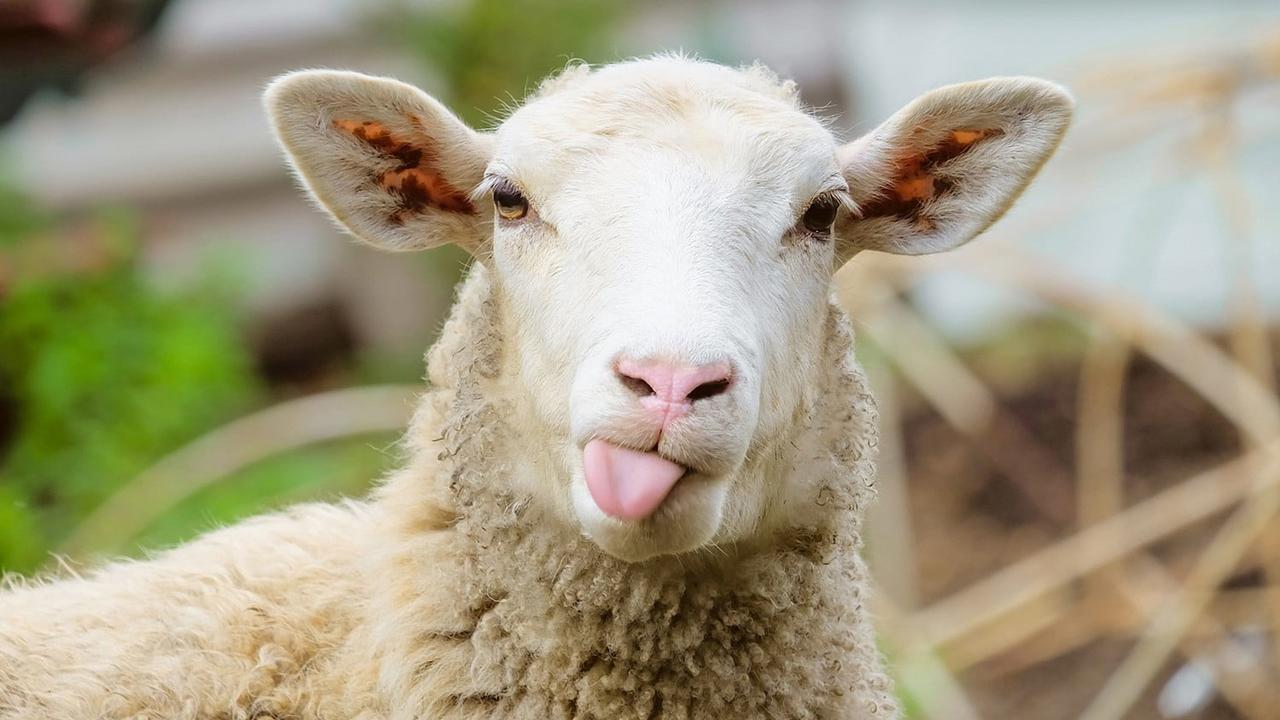 No one likes to be bullied.

Most people agree bullying is wrong. At least in principle.

When we hear stories of bullying, maybe we empathize because we’ve been bullied too. Or we wonder why someone didn’t step in, how it could happen. Perhaps we imagine we wouldn’t stand up for it, that we would be the hero of our own story against a bully.

So why does bullying happen? Why is bullying so prevalent?

Unfortunately, the truth is bullying works.

Bullies often hold positions of authority or influence. They come in all different forms: a big kid on the playground, an online troll, an instructor. They control resources we want, or are able to hurt us in some way.

Our typical response is to protect ourselves. Flee, hide, turn inward, and fight back if required.

Let me draw a parallel with the survival strategies of sheep.

The Tale of the Coyote and the Sheep

Imagine pastoral scenes of mothers grazing contentedly, with lambs bouncing at their sides.

The flock wanders across the hillside, following a wily old ewe across comfortable, familiar terrain, in harmonious existence with nature and each other.

We don’t like to think so, but we act very much like sheep. I think in some ways we all yearn for that peaceful, idyllic place. We follow along much of the time, concerned with our own affairs, happy to have others organize our lives. Maybe not always in complete harmony, but generally getting along or trying not to rock the boat.

But what happens when a coyote shows up?

Sheep have a natural reaction to flock together when danger is about, presumably some biological understanding of power in numbers.

However, a bully, sorry, I mean a coyote, has other strategies.

A coyote tries to get the flock running in panic to split them apart, and get a sheep singled off on its own where it is much more vulnerable. A panicky sheep runs blind with fear, and will throw itself into a fence in desperation. Often, after several attempts to escape, the lone sheep will give in, all hope gone, and lie down to be killed. No superhero sheep will come to its aid as the price is too much to pay, and they are scared to draw the attention of the predator. Other sheep will even put their heads down to graze as the coyote feeds on their former flock mate, almost pretending they don’t see what’s happening, relieved they are no longer targets.

A bully uses the same strategy, he tries to isolate the prey through panic, and by wielding his reputation for causing damage, creates fear in the other who might have tried to help. He wears the prey down, creating an easy target.

Some defiant sheep, when cornered, will turn and fight. And there is nothing so fierce as a mother ewe protecting her lamb. They have been known to fend off or even kill coyotes. Although this is rarely successful as an ongoing survival strategy, the odd one survives, although often it too damaged to be of much use.

You might be able to back a bully off on your own and live to tell the tale, but the effort leaves you exhausted and less effective. And bullies are relentless.

Even if the coyote is unable to split the flock, he still has a chance at a good dinner. The stronger sheep push the weaker ones to the outside, in a true Darwinian “survival of the fittest” contest. This strategy is only temporarily effective. The strong live to see another day, but as the population depletes, eventually everyone ends up on the outside of the protective circle.

So even if you survive to tell the tale by sacrificing someone else, your time will come. The bully will wait until he’s got you alone. You know what they say about karma.

The power of the flock

However, a predator can be the catalyst for something powerful, especially when the flock has nowhere to flee.

It starts with one sheep turning to face the predator. Then another does, and another.

Sheep are smart, despite popular opinion. They read situations with amazing acuity. They sense weakness.

Sheep may not be fighters by nature. But together they have the power to turn away a predator simply by standing strong.

When the entire flock gathers its full force, with the determination of a mother protecting her young, and faces the coyote en masse it is an inspiring sight. They have a voice. They sense their power.

They stand together, a wall of wool and horns, and say, “Not today, not my flock”. And the coyote relents.

It’s not the size of the coyote that matters, it’s the size and determination of the flock around you.

The weakness of the flock is to follow or split. The strength of the flock shows when they stand together. So don’t alienate your mates.

Disagreeing respectfully is normal. Listening is powerful. Working together to find solutions is mature.1

Bullying is not.  Bullies work using fear, intimidation, and isolation.

Ignoring bullies enables them. Divisiveness strengthens them. Panic empowers them.2

It’s hard to face a bully on your own

But you don’t need to be a fighter. Fighting creates more fighting. Goodness knows we need peace keepers in this day and age. But don’t lie down and don’t give up.

Recognize the tactics of bullying. It’s not okay in the playground, in social media, or anywhere else.

Even if you aren’t able to turn and face a bully on your own, find your flock.

Say no to bullying, build a flock around you with a strong, mature voice and plant the seeds for greener pastures.